I apologise that I haven’t made this post earlier.

On the 28th of February I went on a bash starting from Gatwick Airport, going around the Southern region. It was rather short, but I covered lots of track during that time. 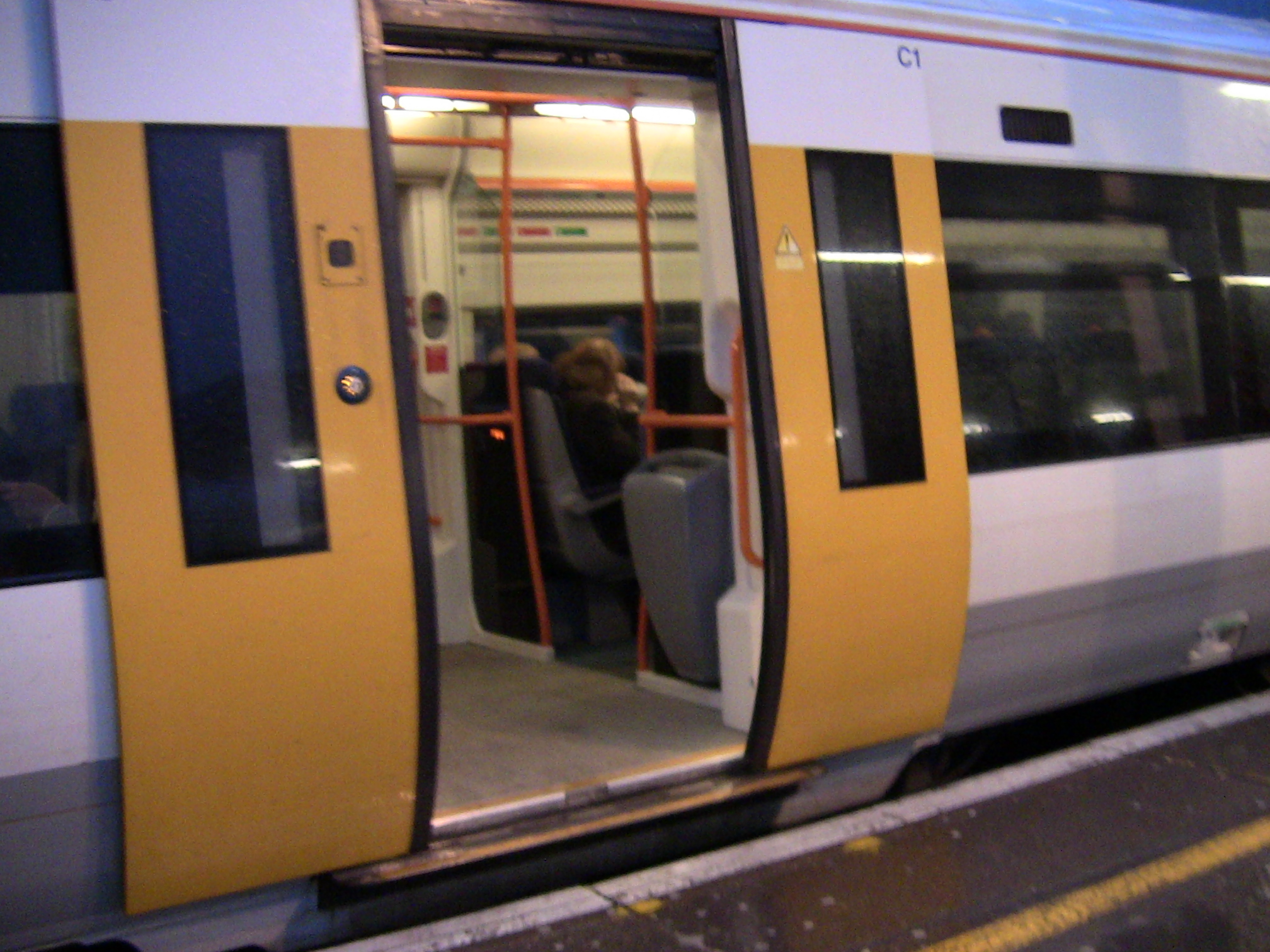 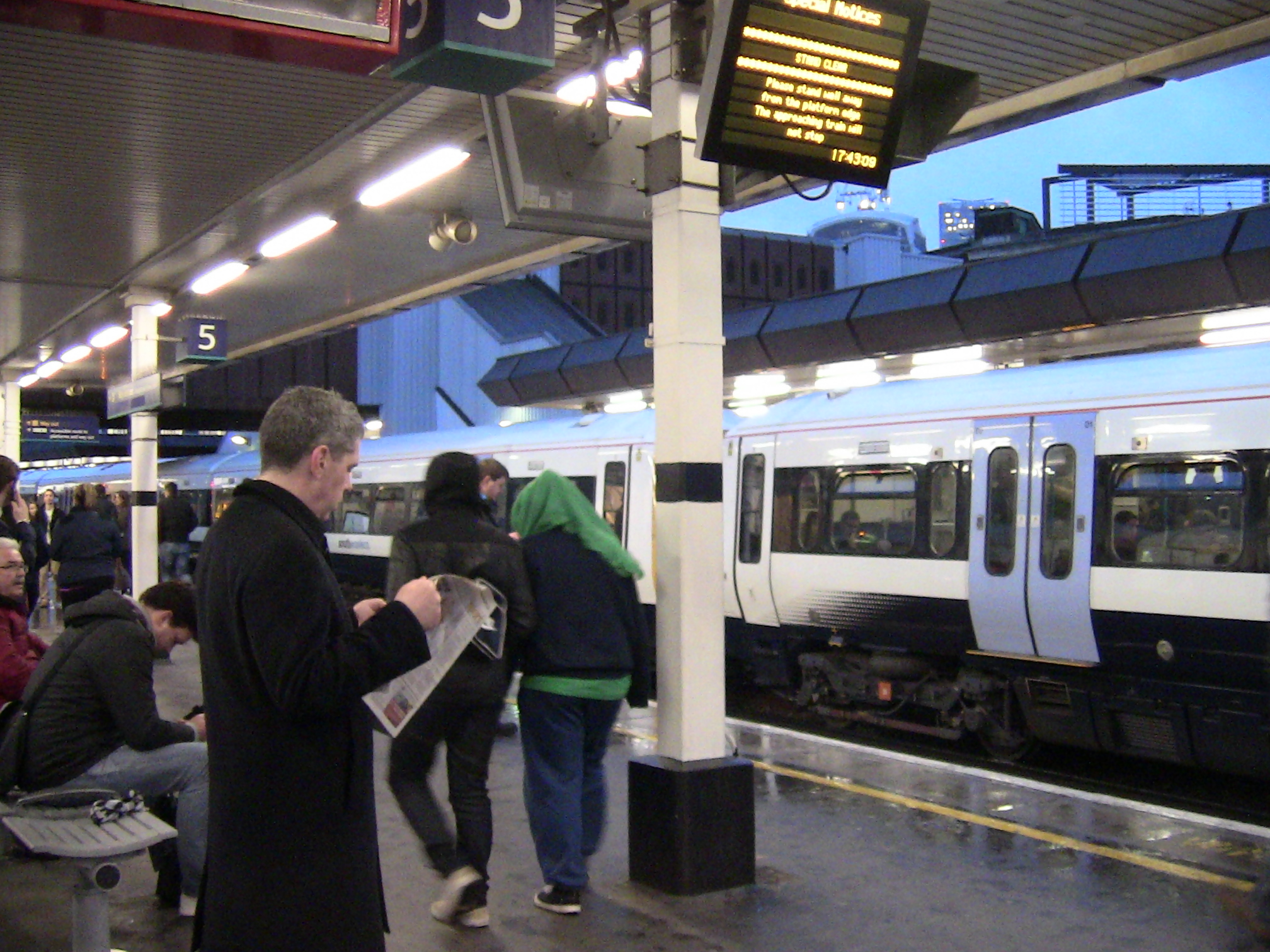 I then took the London Underground Northern Line to KIng’s Cross St. Pancras to collect my pre-ordered Oyster Card and then back to Bank, where I took the DLR to Shadwell. I headed for the Overground platforms. 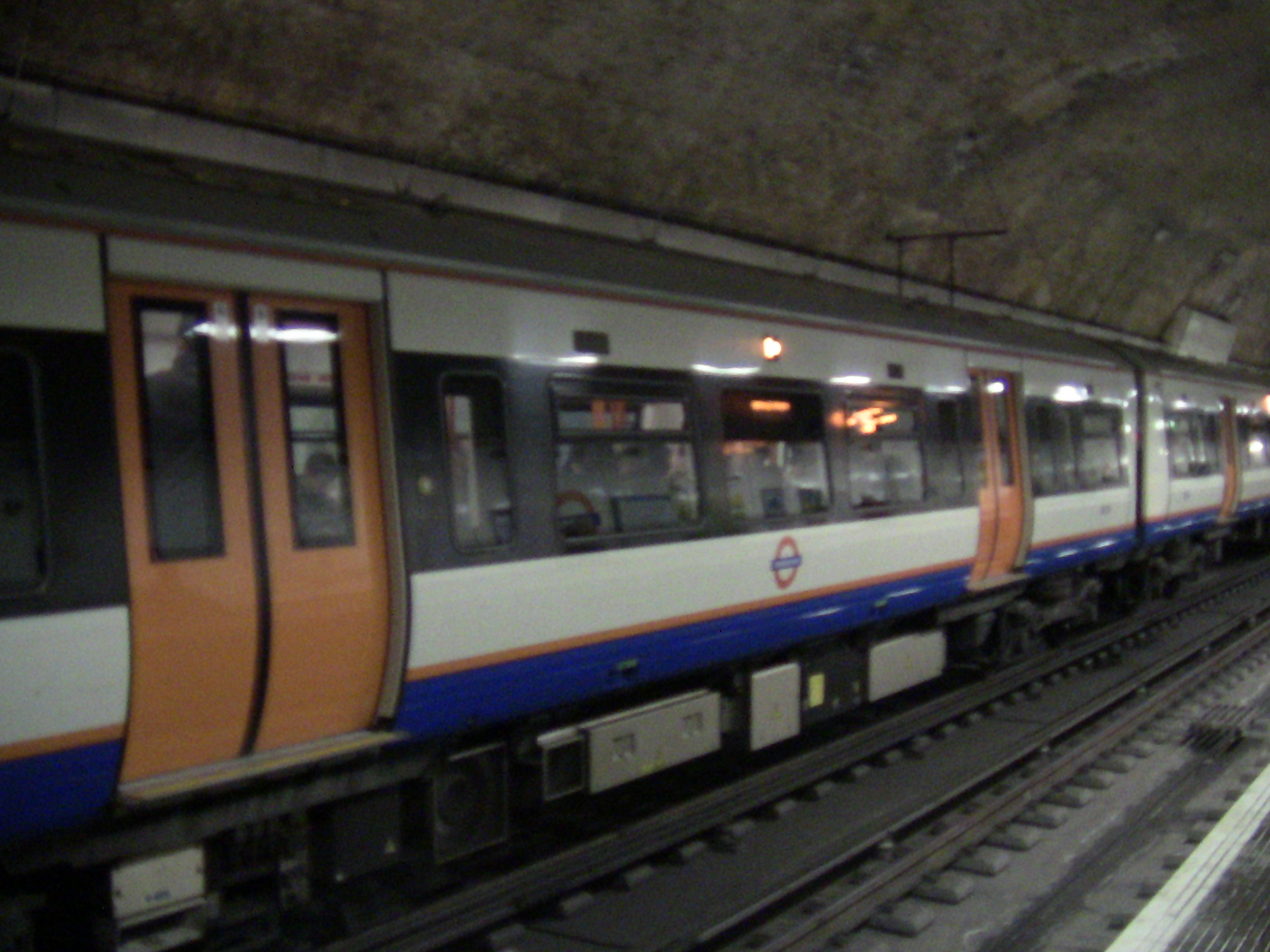 A 378 sits in the northbound platform.

I took the 9C35 to West Croydon. Here’s an interior view of the carriage, showing the wide gangways. 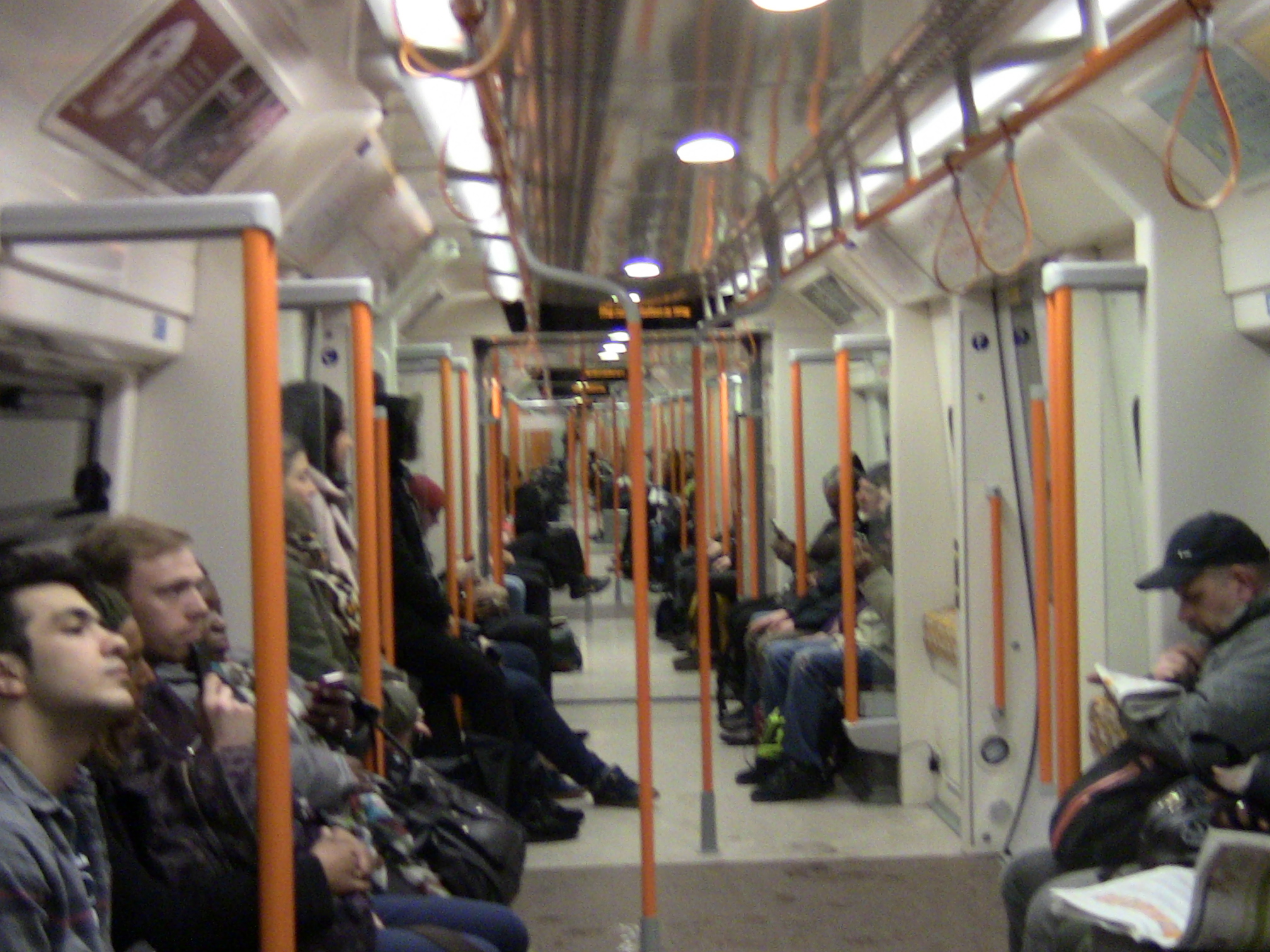 I then took the Croydon Tramlink to East Croydon and the 1H36 to Gatwick Airport (operated by Southern, three 377s) and arrived at the new platform 7 at about 20:45.

That was my first National Rail bash. I plan to have another one on the 13th of June, if you have any suggestions for that feel free to comment them below.